Pam’s Pictorama Post: Picking up where I left off yesterday, today I tackle what really made this recent Frances Hodgson Burnett read a bit different, the description of a WWI Britain. I am a bit fascinated with a lot of contemporary fiction which covers the period between the two world wars in Britain. It is an interesting slice of time as people recover from the horrors of WWI and then, in too short a time, the foreshadow of the second world war rapidly creeps over them. Conceivably many of those men who survived the first war had sons in the second and that alone is too horrible to really contemplate. This novel is an eloquent reminder of the reality of that war.

The sequel to her book, The Head of the House of Coombe, Robin occupies itself entirely with the war, the main male character of the story having been marched off at the end of part one, this second half takes place during the war which is central to it. There are things that surprise me about this description. Perhaps because it is so close to the actual events there is a vividness to the descriptions that I have not read before.

The horrors of the pillaging of Belgium is graphically described and a central motivation for young Brits, even from the wealthiest families, to join up. I was well aware that part of the horror of WWI was because of the brutal mix of modern warfare with what had sufficed for ages before – men killing each other on horseback and in hand to hand combat. Now men on horseback and fighting with swords were being killed by mechanized weapons and bombs from the sky. For all of that somehow the kind of on the ground rape and pillage that went on in a more Genghis Khan fashion had escaped me. 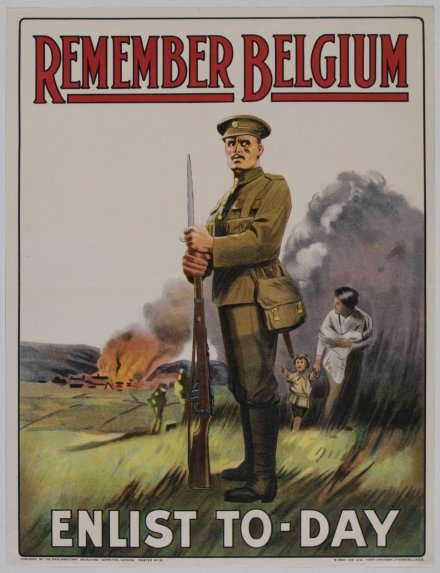 The cynicism of the British nobles about the Americans and if and when we would enter the war was also enlightening. Would the United States only enter if it was of economic value to us? They desperately needed the Americans in the war and as we are aware, for a number of our own reasons that commitment was not so quick to come. This was hugely frustrating and even terrifying for them.

Remember also, Hodgson Burnett had deep loyalties to both countries – that of her birth and the country she adopted as a teen and subsequently lived in most of her life and that conflict plays out here. I assume Burnett, in the final years of her life which were spent living in Westchester, did not see or experience WWI London firsthand. Perhaps these vital descriptions came from accounts from friends and newspapers of the time or maybe she did travel back shortly after.

Finally I was surprised to read that, much like those folks who brought picnics to watch the first battle of the Civil War, there was a practice of going up on rooftops to party while watch the zeppelin bombings on London. Ultimately this ends badly in the novel (as I assume it must have in life) and a brief but horrific plot point turns on this event. There is a description of random body parts being found in the street after, only a hand left to be found and identified, that had a realism which was also chilling. 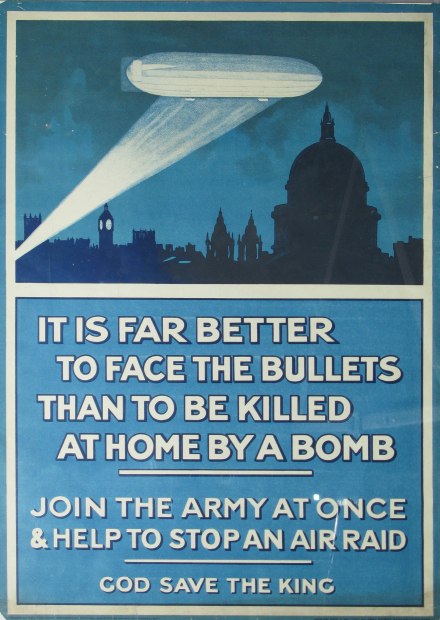 I did know from other reading that the bombing of London during WWI was as devastating as that of WWII and again one is stunned thinking about a certain sandwich generation which experienced bombing during both wars fully.

Worst of all were the descriptions of the German prisoner of war camps however. One assumes that a few years after the war these stories were finding their way out and Hodgson Burnett shocked me with some of them.

To me it is of interest that even at the end of her life, Hodgson Burnett was still delivering these very contemporary stories. A few decades before her stories described the emerging 20th century world – where travel between Europe and the New World became accessible to all and the role of women was rapidly emerging. (I have written about the emerging 20th century woman in her novels here.) As in WWII Britain, women took on all jobs at home during WWI which is also described in this novel. She also recognizes that sweeps many of the remaining social constraints and conventions for women aside. 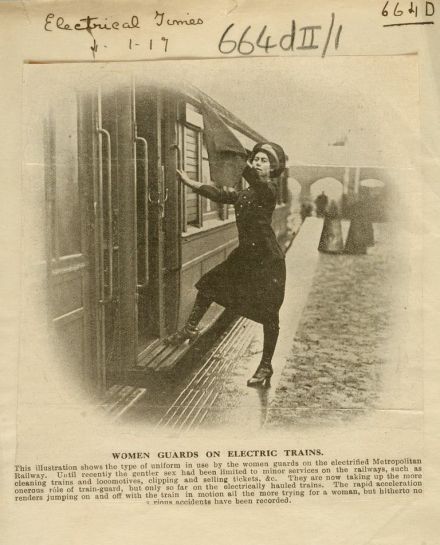 Knowing that the first half of this novel, filled with the aforementioned tropes of pining romance, rags to riches plot and unearthly communion (as outlined in yesterday’s post found here) was hugely popular in the United States I do wonder about the reception of this second half, originally published on its own the same year. While the first half is all flag waving for the war, this second half contains all the cynicism and pain. Somehow she wrapped all these things together and tucked them into one final novel.