Pam’s Pictorama Toy Post: Today’s Pictorama is an odd item in a few ways. It was found, not purchased and it was Kim who encountered it on the street one day, not me. (Kim casually, somewhat unconsciously and occasionally, collects detritus – generally interesting metal bits and tiny plastic toys – off the street. These pile up in his pockets and eventually migrate to shelves in the apartment.) Elephants make up only the tiniest subset of collectibles and collected here at Deitch Studios (although for one you can see this nifty box Kim gave me here), but Kim and I have a soft spot for elephants, both real and toy. I for one have always wanted a good size elephant on wheels riding toy and keep a weather-eye out for the right one. Today’s item isn’t an especially old toy like most of the early 20th century items in the house, some starting to bump up toward the 100 year mark now. He began life as standard issue contemporary. I sometimes worry about the child who must have been sad to lose him.

For those of you who follow us on a variety of social media you might know that we went to the Prospect Park Zoo this summer, following our noses on an elephant that was or might have been story, research for a tale Kim is mulling over for his next book. This September, in his work that combines dance and music about animals called Spaces, Wynton Marsalis informed that elephants can be trained to dance in tandem, perhaps the only animals to do so. In another performance he also reminded that, while elephant hide is advertised to be tough, it is in reality very sensitive both to touch and the sun, and therefore that you might want to bring one some lotion if you had the chance to meet one.

This little fellow was found by Kim many years ago now. His is a simple and economical profile, but somehow has just enough elephant charm. One day I came home from work and much to my surprise, Kim had replaced the elephant’s casually applied on and missing features (shadows of his former eyes and toes can be seen if you look carefully) with painted on Deitchien new ones, making him a one-of-a-kind. He has subsequently taken up residence on a shelf, after sampling several other perches in the apartment. He is shown below in a page from Kim’s book Alias the Cat, sitting on his desk. That was probably shortly after Kim christened his new features. 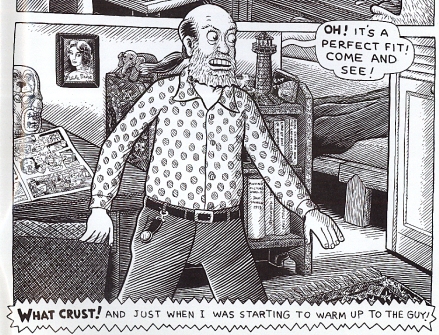 The one thing we all know about elephants is their great memories, repositories of much which of good and bad. They hold long grudges and deep affections, almost as if these were in proportion to their out-sized selves. I like to think this fellow is grateful to Kim for rescuing him from the streets of New York and supplying him with a fine new set of sporty features. For us he is a lucky elephant and are pleased that he is a member of the family here, contentedly spending his days amongst the kitties and toy cats.