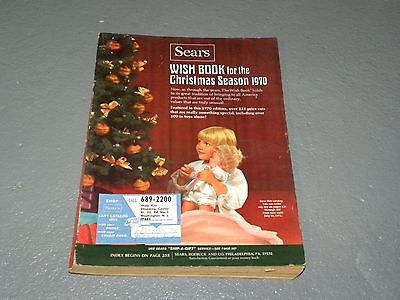 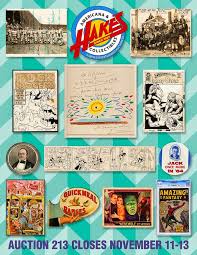 Pam’s Pictorama: The seasons of childhood were punctuated by the Sears and Roebuck catalogue. The spring one passed with little notice, the fall one was where we ordered our back-to-school clothes – but oh, that Christmas catalogue! It kicked off weeks of toy daydreams. Who doesn’t treasure their memories of the Christmas catalogue? The smell of fresh ink, the cheap paper (but full color and chock full of photos) which tended to stick together on first viewing. Oh, what would the next page reveal? Stuffed animals, Barbie’s latest home, vehicle and outfits. There would be stoves that cooked (yep, had the Easy Bake, loved it like mad), bikes, cars that could be driven. You name it and it was in that catalogue, or so it seemed. Your parents didn’t necessarily buy from Sears, but it was the child’s encyclopedia to what was new and interesting in toys and we studied it like some people study the Bible.

As an adult I assumed that it was a thrill that I would never really relive. I mean, I like say, the J. Crew catalogue well enough, but to say it is a thrill would be an exaggeration to say the least. Dozens of catalogues go in the recycling weekly, some without any notes.

And then, a number of years ago, several months after bidding on an online auction where I won my Mickey Jazzers (see my post Starting Small with Mice), the first Hake’s catalogue magically appeared. It is about the same heft and dimensions as the old Sears books I worshipped in the 1960’s and the paper even similar, same inky smell. Not since those halcyon days of prepubescence had I experienced the kind of thrill that this catalogue induced.

Unlike Sears and Roebuck whose history stretches back to 1893, Hake’s can only claim fifty or so years of business, evolving out of Ted Hake’s collecting and hawking business in the New York City of the late 1960’s. Here in my mailbox, utterly unsolicited no less, was something I had not even imagined – the grown-up toy collector’s version of the Sears Christmas catalogue! Much like the Christmas books, the Hake’s catalogue is likely to feature some items in the beloved areas I follow avidly – ancient Felix and Mickey toys for example – but just as interesting, one is likely to see things undreamt of – obscure but interesting political pins, every cereal premium from everyone’s childhood ever imagined and then some. Things you have always wondered about and here they are – photographed and explained in great detail. It shows up about twice a year. Amazing!

Since the Mickeys several of my most significant toy purchases have come from Hake’s auctions – my giant Dean’s Rag Mickey Mouse display model, one of my Aesop’s Fable dolls – but the catalogue itself brings great joy to the Butler-Deitch household when it arrives unannounced in our mailbox. I occasionally seem to fall off their list and need to check out the auctions online. There’s nothing more glorious than snuggling under the covers with the new Hake’s and interrupting Kim’s book reading, sharing the highlights with until eventually he gives up and looks at the catalogue with me. Who could ask for anything more?